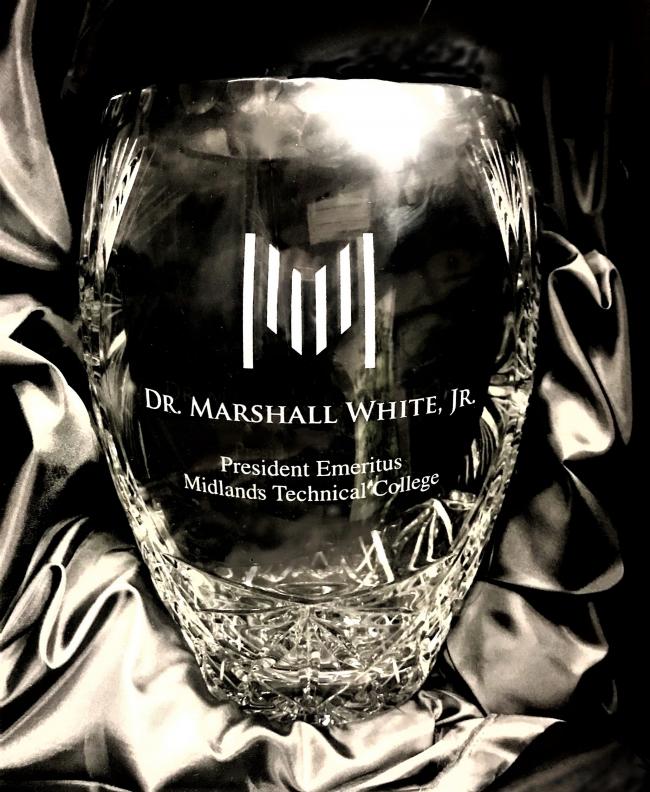 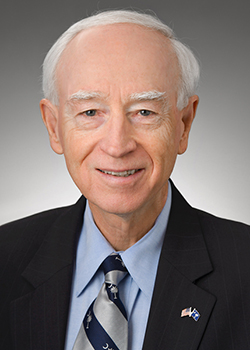 “I can't tell you how honored I feel. I consider the capstone of my career the nine years spent as President of Midlands Technical College,” said Dr. White as he accepted the designation during today’s commission meeting.

Dr. White was the college’s fifth President, serving nine years from 2006 until his planned retirement in 2015. Significant accomplishments during his tenure include:

“Our commission believes that it is important to recognize and honor those who paved the way to making MTC what it is today,” said MTC Commission Chair Margaret Holmes. “Dr. White’s tenure was critical in the college’s growth, and we would not be where we are today without his leadership.”

Prior to leading MTC, Dr. White led Guilford Technical Community College in Greensboro, N.C. In addition to his service to MTC, he was also a board member of the Columbia Chamber of Commerce, EngenuitySC, Central SC Alliance, MEBA and more. Governor Nikki Haley awarded him the Order of the Palmetto in 2015.